Hallöchen! You probably know that the best way to learn any language is to practice every day. However, when you feel tired after a long day of work, you don’t really want to study grammar, do you? Instead, it would be nice to have fun and practice at the same time. Sit back and enjoy a German film, for example.

To help you choose, we’ve prepared a list suitable for all levels: from A1 to C1. For each of the films/series, we provide links to full videos with either English or German subtitles so that you can start watching any of them right away and with comfort. Make some tea, bring your favourite snacks and enjoy your evening with a good film.

This story is about Nico who came to Germany to visit his aunt. As soon as he landed, he got confused and somehow lost his bag. As it turned out, the taxi driver took her away by mistake. At that moment he met Emma, and that’s how the long story of Nicos Weg in Germany started.

The series was produced exclusively for the audience of German learners. The YouTube link above shares all of the episodes put together in one film. By the way, there’s more of Nico's adventures, so if you like the film for A1 level, do your research and find the suitable ones for A2, B1 and B2 levels!

There are several short episodes (25 minutes each) about young German citizens’ lives. It may remind you of the well-known Friends show, however, Extra Deutsch was filmed with the German language learners in mind. There are numerous vital household and work situations depicted in the series, thus helping beginners with the primary vocabulary: How to say hi and goodbye, how to make an order in a cafe, ask for directions in the street, write an email, etc.

We didn't talk about my father anymore — my mother married our great socialist fatherland.

Good Bye Lenin is a tragicomedy about the fate of an ordinary German family at the junction of two eras: before and after the fall of the Berlin Wall. The film draws attention to the real problems of real people, in accompaniment with brilliant acting and delightful soundtracks. Enjoy!

Princess Sissy is probably a must-watch film for every German student.

To start with, the main role is played by Romy Schneider, a true icon of the German film industry.

The story will immerse you into the history and culture of Germany and other European countries of that time. Also, it may challenge your understanding of the language, as there are several dialects depicted in the film. In fact, every region has its special accent! So watch this legendary German film if you are ready to upgrade your knowledge.

This film can be called an immortal classic. It is worth a lot to watch it in its original language. Everything is perfect in this work by Thomas Yan: dialogues that have become quotes, breathtaking soundtrack, and infinitely beautiful landscapes. And, of course, the sea. This film is among the best ever made.

P.S.
Let us give you one more tip on how to learn German while educating yourself in other areas. This is, watch TEDx Talks in German. We at GLP think it’s a good one ;)

Please let us know if you like the film selection in our forum!

Learning German takes a lot of effort, doesn’t it? 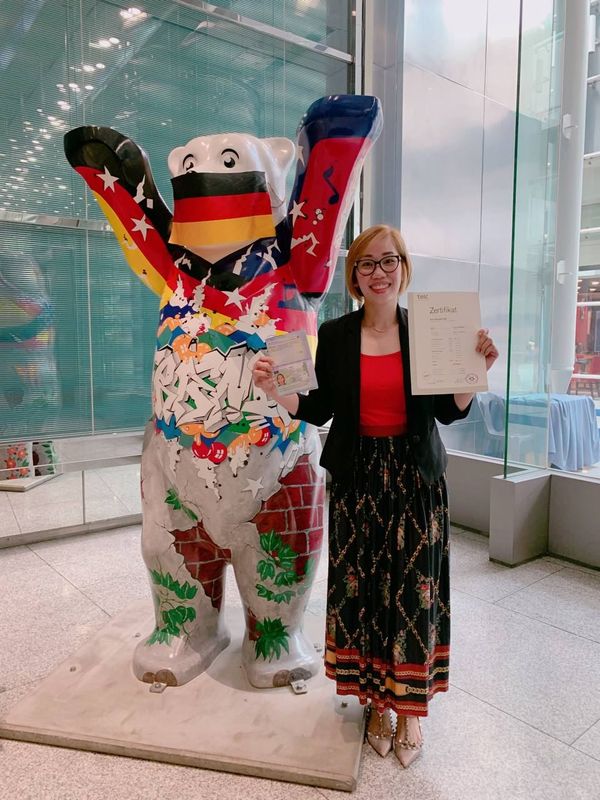 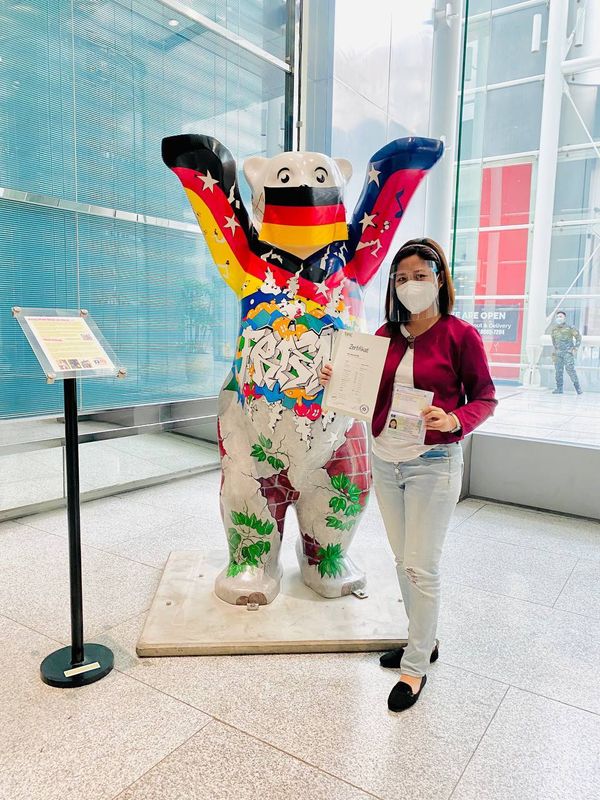 We talked to Jasmine about her working experience, education at GLP and the German dream. – Jasmine, tell us a little about yourself and your work. – I'm 28 years old and I live in the Philippines, Santiago city. In 2013 I started working as a nurse in an Adventist hospital. I

We do our best to earn the title of our students’ Second Family. However, we know that most of our readers have their first and only family, their loved ones. In this article, we list everything one needs to know about family and child benefits in Germany. To start with,